A World of Wonder
The Cape fynbos is one of the wonders of the world. Although it is the smallest of the world’s six plant kingdoms by far, it is second because of its great diversity with 9000 different species in 90 000 square kilometres. 6190 of these species are exclusive to Cape Flora. To help put these figures in perspective: the British Isles is three and a half times larger, but only has 1500 species of which only 20 are endemic!

It was the early Dutch settlers who described the hardy plants of the Cape as “fijnbosch”, meaning “fine-leafed bushes”. Today the term “fynbos” refers to all diverse types of plants, proteas, ericas, restios grasses and geophytes (including gladioli, lilies and orchids) that survive on the nutrient-poor soils, high winds and dry summers that characterise the southern tip of Africa.

Although it may appear lush and green, fynbos is quick to burn. Fires are therefore restricted to designated “safe” sites. Some of the biggest threats to fynbos are untimely veld fires, alien vegetation and injudicious harvesting and development.

Types of Vegetation
The two main habitats of fynbos are mountains and lowlands (coast) and within these types are categories such as heathy fynbos, proteoid fynbos, rietveld (reed-like) and asteraceous (daisy family) fynbos.

HEATHY FYNBOS … Also known as ericaceous fynbos due to the dominance of the erica family, heathy fynbos occurs on shallow, sandy, acid soils that are highly infertile and is extensively found in moister areas such as natural seeps and marshes on steep, south-facing mountain slopes. Ericas use fungi in a symbiotic (mutually beneficial) relationship to absorb moisture instead of root-hairs and in return provide the fungi with sugar. Other interesting plants in this habitat are the mountain bluebell; now under threat, the flame-red Bredasdorp lily, found only on the Bredasdorp mountain, especially after fires; the large red disa, growing in damp kloofs in the Harold Porter Nature Reserve; the granny bonnet, an orchid that uses a rich oil to attract its pollinator, a bee; and the Cape or tinder everlasting (matras sewejaartjie) whose large, white flowers were once used to stuff mattresses. Everlastings are commercially important for the dried flower industry.

PROTEOID FYNBOS … Proteas, a major feature in this fynbos type, are usually larger than the surrounding vegetation with deep root systems enabling them to survive on the dryer mountain slopes. Many species have a restricted distribution: long-leaf sugarbush, oval-leaf pincushion and nodding pincushion occur only on shallow sands on sandstone. The protea was named after the Greek god Proteus, who was able to change his appearance at will, and members of the protea family also take on a wide variety of forms, from the typical leathery-leafed protea to the cone-bearing plants, pincushions and delicate, feathery serrurias. The species with the largest flowerhead is the king or giant protea, South Africa’s national flower, whose flowerhead may reach 30 centimeter in diameter. Each protea flower is in fact a flowerhead which serves as a point of attachment for many small flowers, and as a landing platform for birds attracted to their nectar. Only two small populations of the marsh rose, the rarest protea, survive in high, inaccessible areas in the Kogelberg and Kleinriviers mountains. Protea susannae, a second, localised type of proteoid veld that occurs on deep, more fertile sands, is highly endangered due to invasion by alien rooikrans and port jackson willow. The third, distinctive form of proteoid fynbos occurs exclusively on limestone outcrops of the Bredasdorp Formation, from Gansbaai to the Gourits River mouth, where the soils are sandy and shallow, rich in organic matter and nitrogen but infertile and often confined to small potholes in the limestone pavement.

RIETVELD … As the name suggests, restioid fynbos (rietveld) is dominated by tall members of the reed family and is associated with seasonal wetlands that is often flooded during winter but dry during summer months. It is usually found in low-lying areas of alkaline sands over limestone ranging to acid sands over clayey muds. Much of the natural rietveld has been destroyed by changes in the drainage patterns and ploughing and some are extensively harvested for their excellent thatch. The leafless rush-like restios take the place of grasses, with female and male flowers on different plants.

ASTERACEOUS FYNBOS … Although they do not always resemble the typical daisies of Namaqualand, some members of the daisy family are characteristic of this type of fynbos and can be distinguished as follows:

Elim fynbos … Concentrated around the village of Elim are many small, rare, endemic proteoid shrubs characterised by a low cover of restioids while low, ericoid shrubs are dominant. Elim fynbos occurs on dry, gravelly and relatively fertile soils. 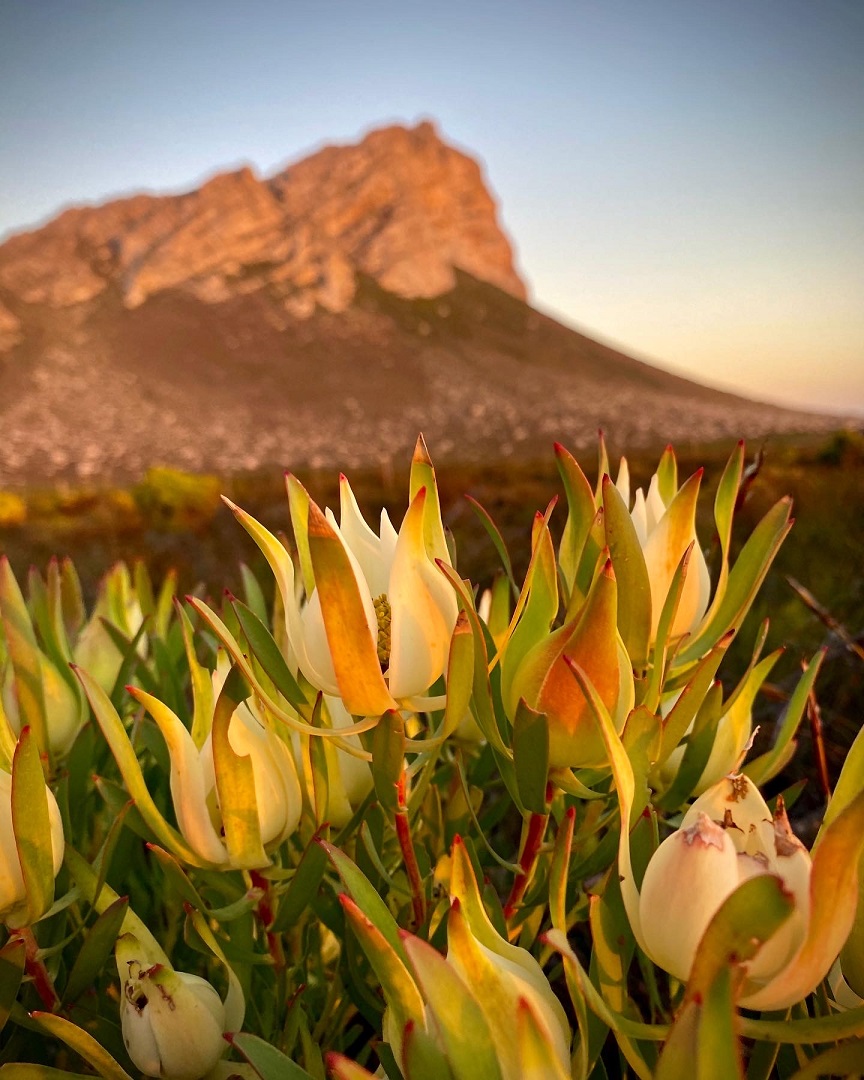 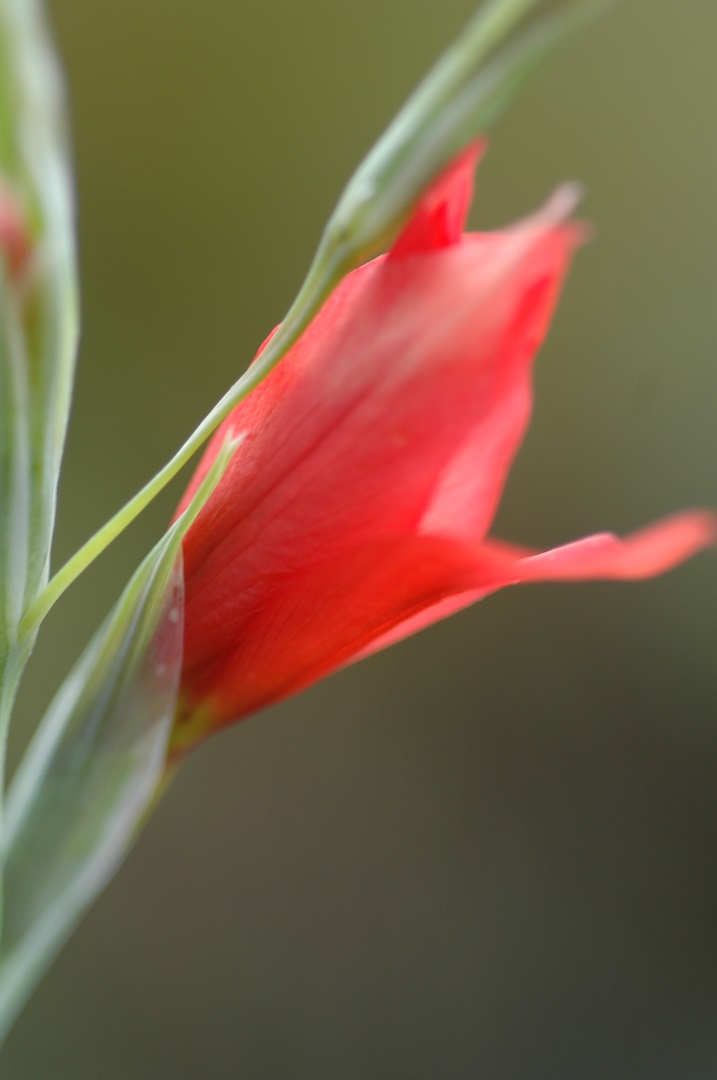 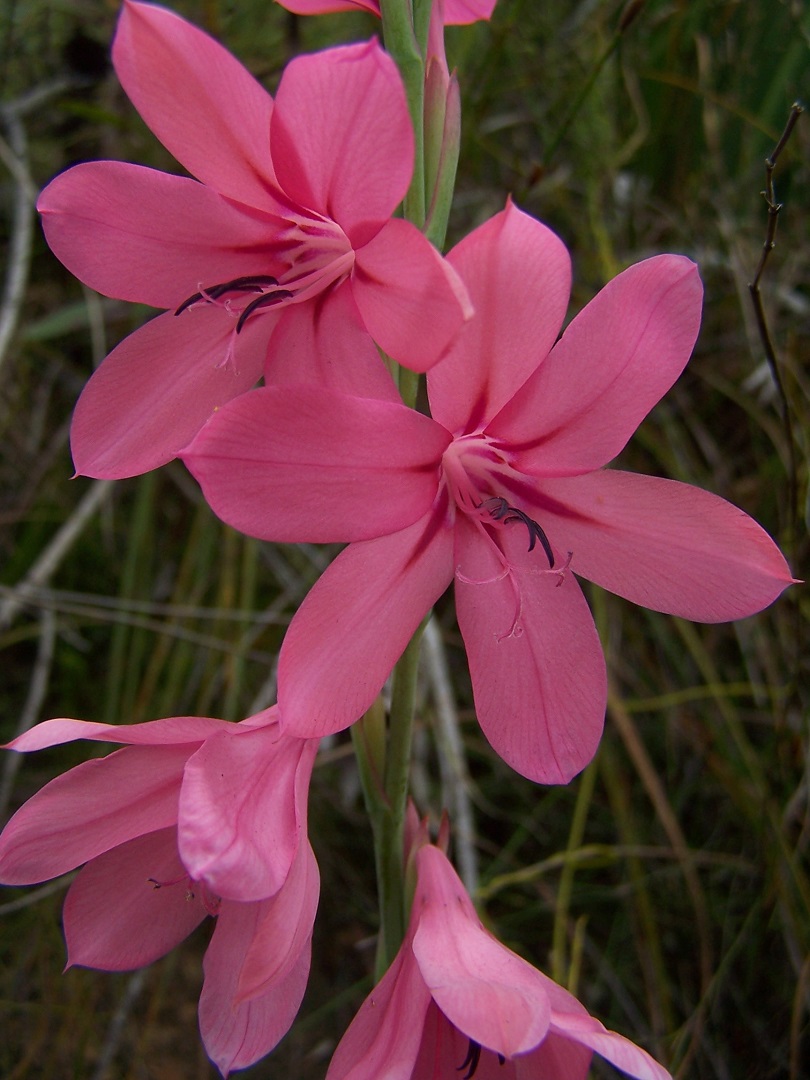 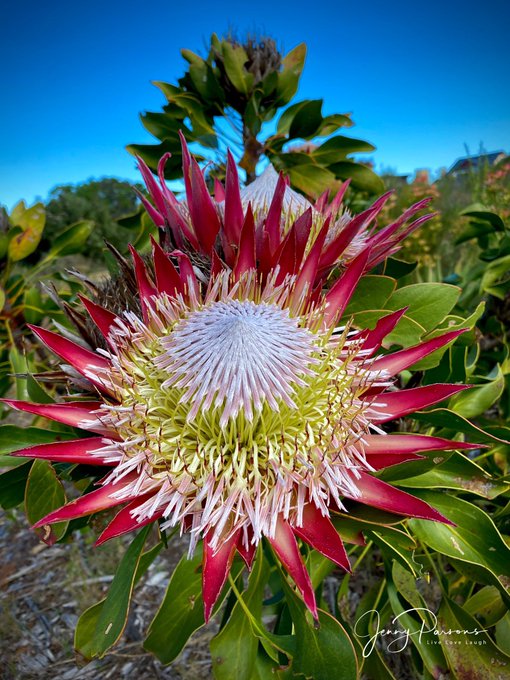 The Hangklip Coast includes the towns of Kleinmond, Betty’s Bay, Pringle Bay and Rooiels. The thin belt between the mountains and the sea hosts many wonders: from high peaks and fynbos-covered mountain slopes, rough ravines, caves, rivers and streams tumbling over edges to pristine beaches. The indigenous forest and fynbos are home to a wide variety of animals, birds and insects. Here, you escape to nature!

The Hangklip Coast includes the towns of Kleinmond, Betty’s Bay, Pringle Bay and Rooiels. The thin belt between the mountains and the sea hosts many wonders: from high peaks and fynbos-covered mountain slopes, rough ravines, caves, rivers and streams tumbling over edges to pristine beaches. The indigenous forest and fynbos are home to a wide variety of animals, birds and insects. Here, you escape to nature! 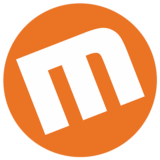